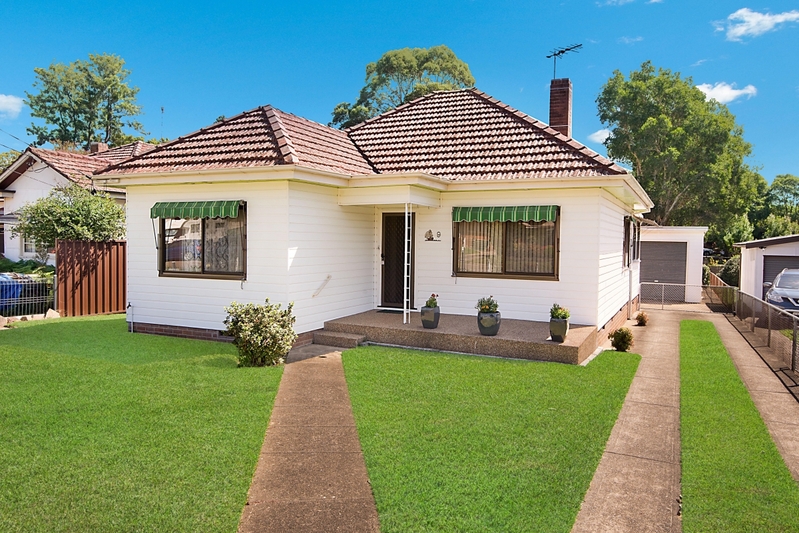 Castlehaven smashed 2016 records with its sale of a largely unrenovated, clad cottage in Northmead. Coming in at just under $1 million the two-bedroom cottage sold in less than a week to new buyers keen to secure a home and parcel of land in the popular Hills District suburb. The sale price of $960,000 for 9 Beaufort St, Northmead, more than doubled the price a similar property sold for in 2009. Listed by our General Manager Deb Newton the property attracted strong interest from our extensive client network and the buyer had to move quickly to secure their new home in this busy suburb. Northmead is a central suburb close to transport, major hospitals, schools and arterial roads. It has been re-invigorated in recent years with extensive unit development replacing small, post-war cottages. The suburb retains a village feel but offers easy access to Castle Hill, Parramatta, the M2 and is within minutes of other Hills District suburbs. Locals tell us the home sits in the historic area of Northmead where many war service homes were constructed and streets were named after Royal Australian Air Force World War II Bombers – in this case Beaufort.